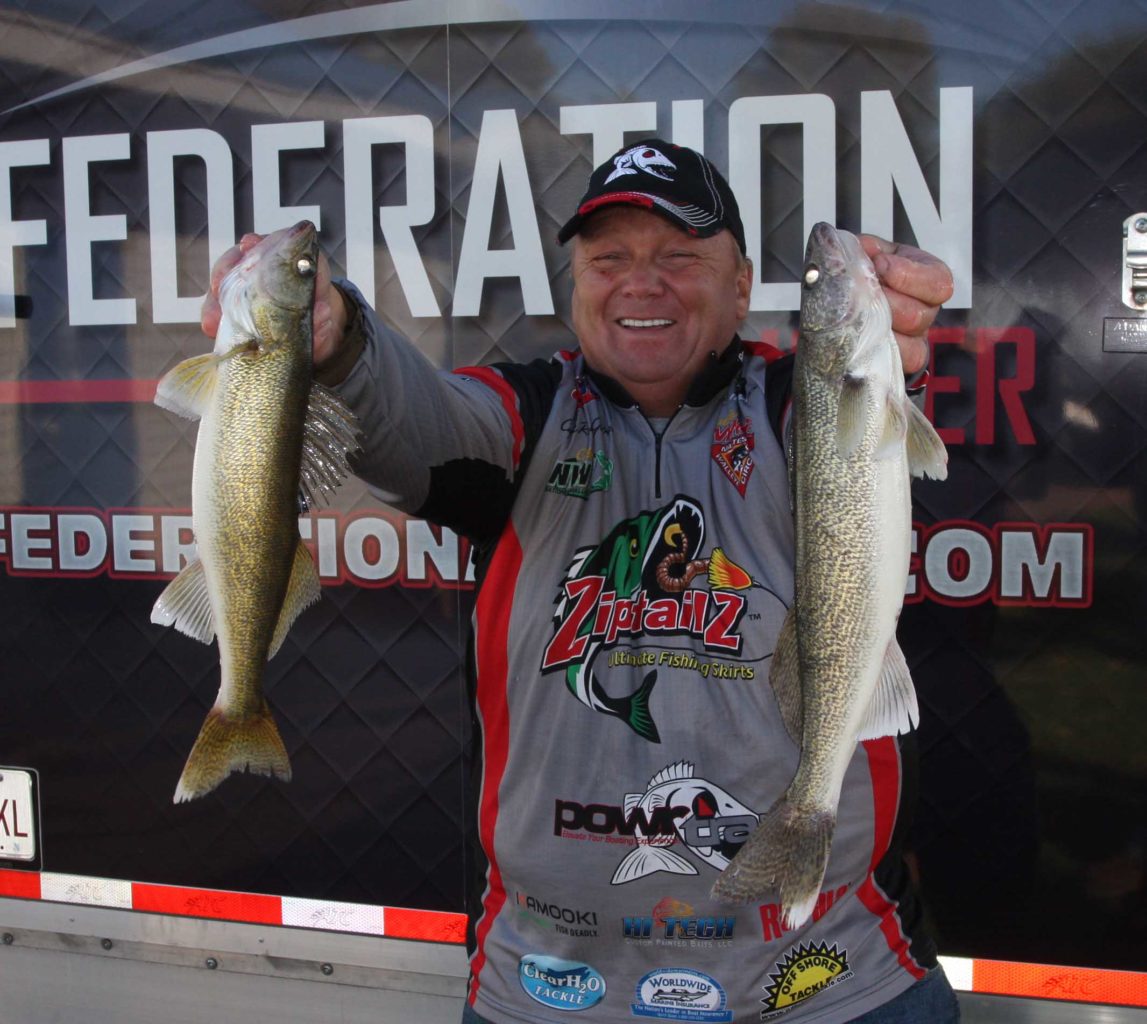 Randall Gaines and Mike Rhoades held onto their lead on day two.

The hard-fishing pair sacked a 5-fish limit of 7-02 to retain their reign atop the leaderboard with 34-13 headed into the final day of competition out of Green Bay.

Gaines and Rhoades weren’t the only competitors in the 48-boat field to hold steady when the playing field was trimmed to the river. Incredibly, the top six teams all held their positions from day one. 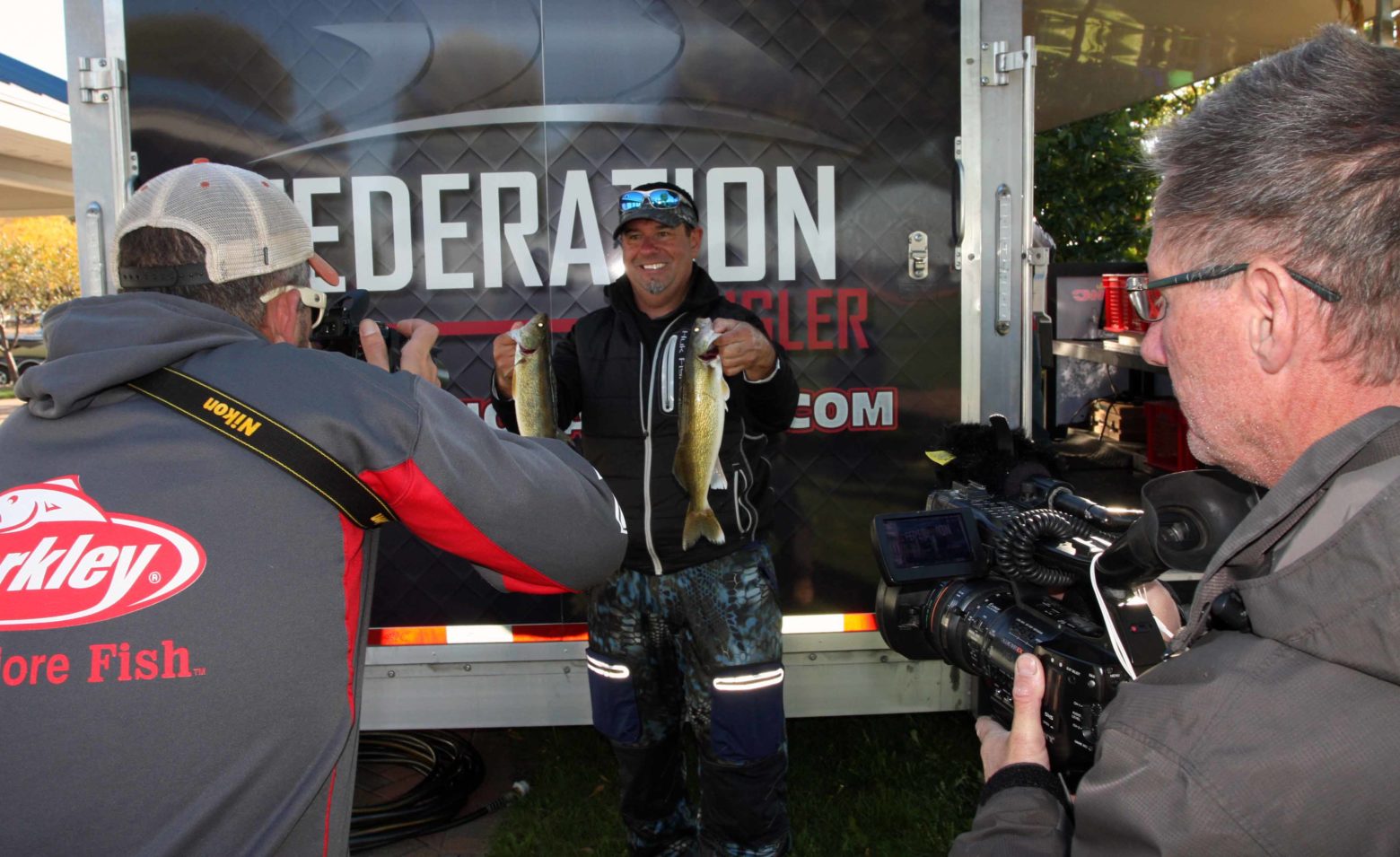 Mike Lenarduzzi and Doug McDonough are in second with 33-15.

Young walleye fans got to meet MWC anglers, learn about fishing and conservation, and received a free rod-and-reel combo courtesy of the NPAA. 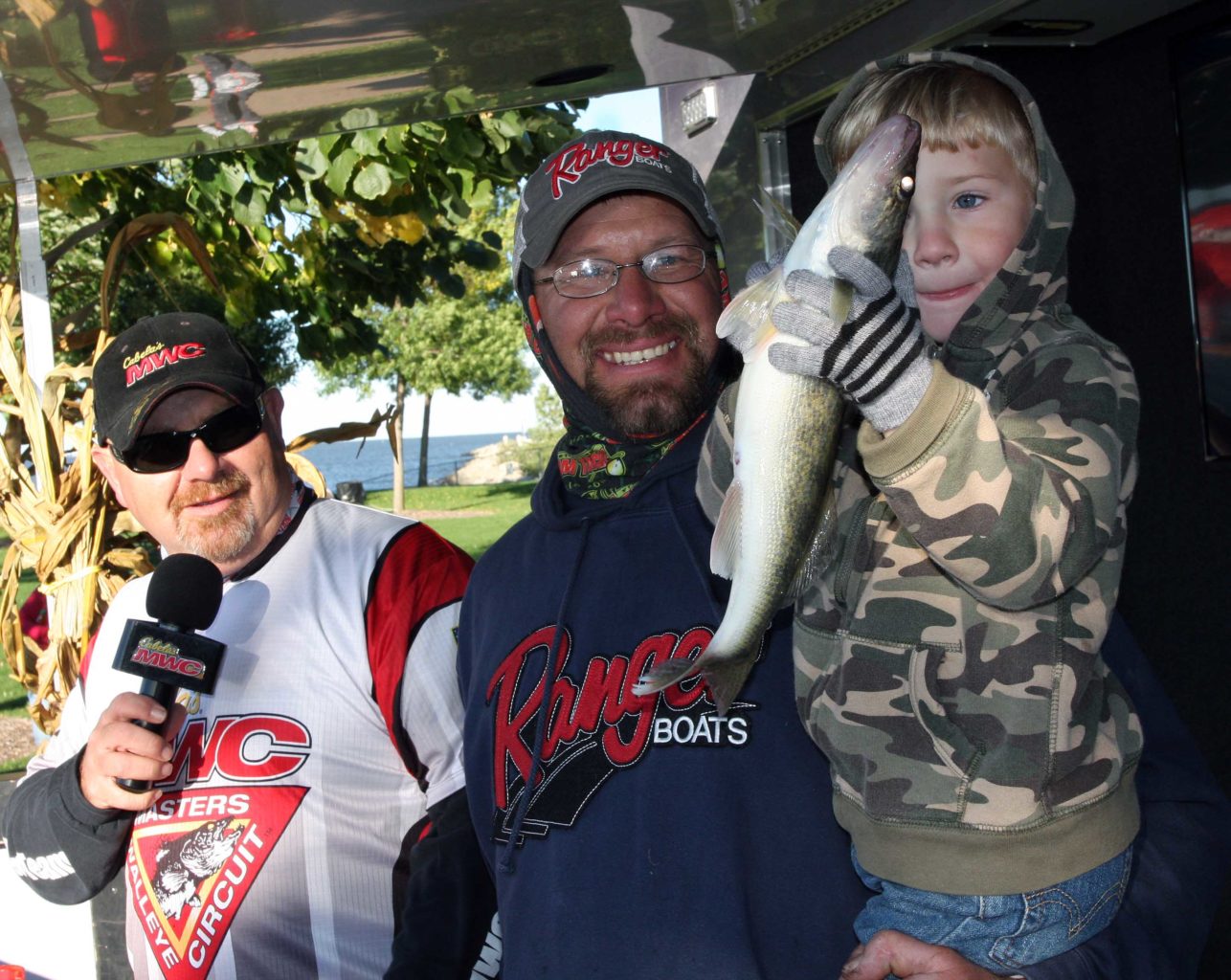 Walleye fans of all ages enjoyed the weigh-in. Some even took a hands-on approach to the show.

Adding to the fun, the event is being filmed for national television airing on Federation Angler TV, which appears on the Pursuit Channel.

The action continues tomorrow morning on the final day of the tournament, which pits the top teams from the Cabela’s MWC’s 2015 tournament season against one another for more than $100,000 in cash and prizes. 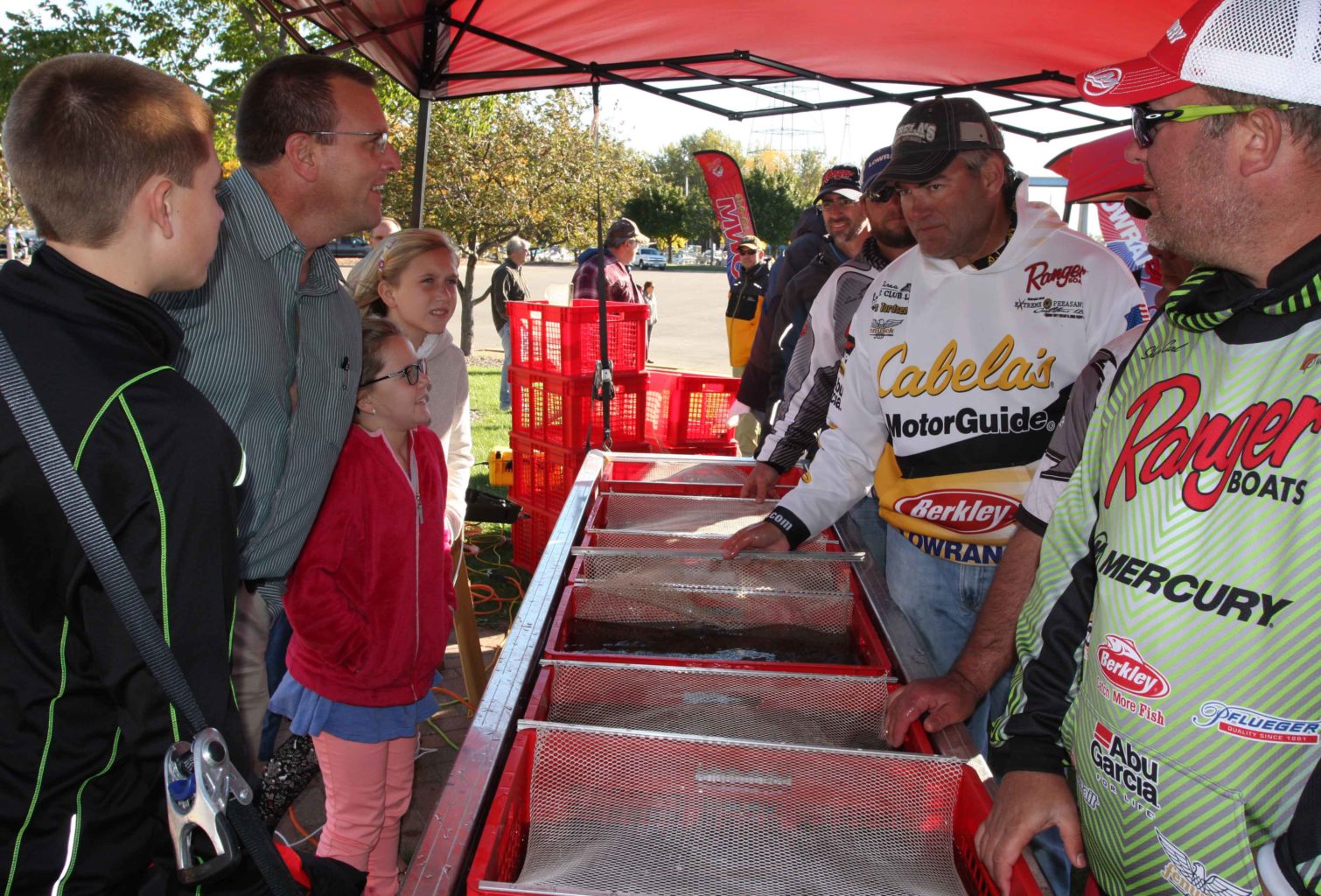 The bump line offered fans a chance to meet the anglers and get a sneak peek at their catches.

Championship teams are fighting for their share of more than $100,000 in cash and prizes , including a cool $15,000 in cash for first place.