Back to “The Bay” as the Masters Walleye Circuit Visits Marinette, WI August 7-8 Presented by Mercury 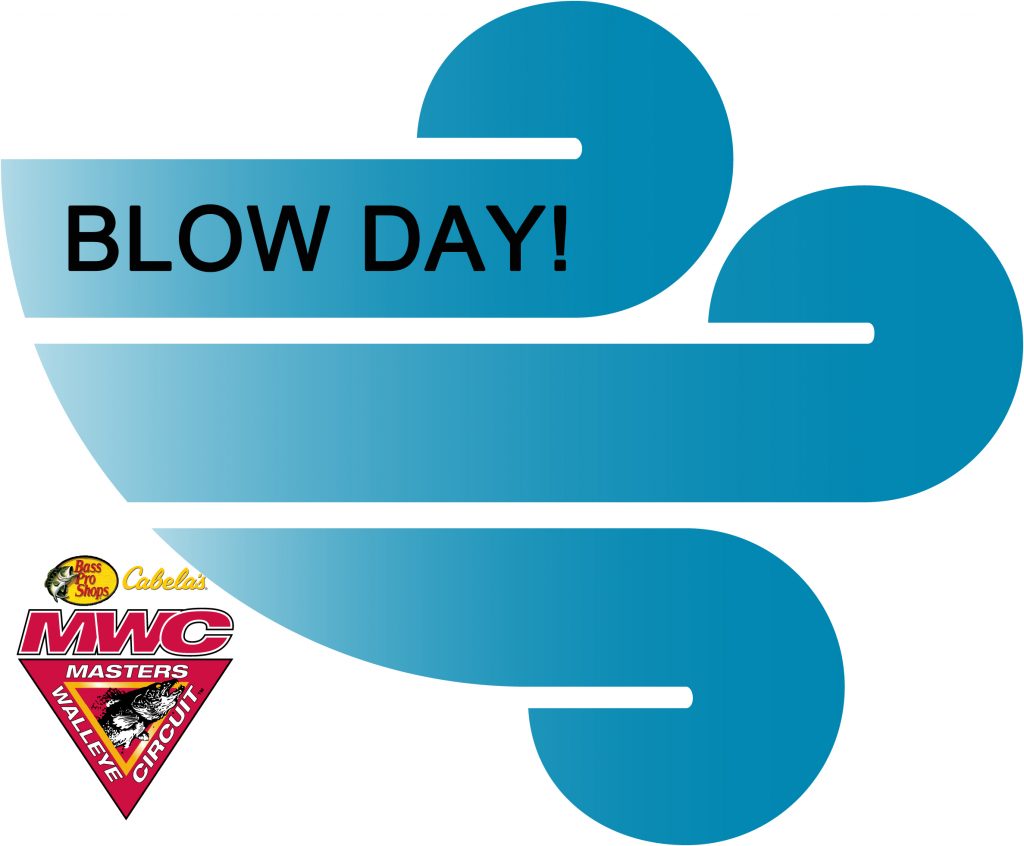 When the wind blows hard out of the wrong direction on big water such as the Bay of Green Bay it can get big in a hurry.  Anyone who has fished the bay can attest to that.  Tournament officials called off day 2 at the MWC Marinette event Presented by Lowrance this morning for that very reason.

“Small craft advisories are nothing to new to walleye fishing and MWC angler are expert boaters and well versed in big water. It is the direction the wind is blowing from that is the deciding factor on most blow days.” Stated Tournament Director Jack Baker.  ” A south or southwest wind runs right down the Bay of Green Bay for miles and there is no safe way to get out of it or run a leeside out of the wind to get to a fishing location. Waves roll for miles and it just gets bigger and bigger. The safety of our anglers is always our first priority so we will sit out today and fish tomrrow.”

The National weather service forecast was for SW and SSW winds 15-20 with gusts to 25 for most of the day Saturday August 8th. A “blow day” means that the final day of the MWC event at Marinette move to tomorrow Sunday Aug 9th, The anglers get a day off today to work on tackle or relax a bit as the bay is off limits to all anglers today.