Ponca City, Okla. — August 27, 2021 — The forests of upper Minnesota are home to some of the most fish-laden lakes in all the country and the Bass Pro Shop & Cabela’s Masters Walleye Circuit (MWC) has made one of those lakes its traditional closing event location, this year not without standing. Stony Point Resort, along the shores of Cass Lake will host the final regular season event of 2021. Presented by Ranger Boats, the “Toughest Anglers on Planet Earth” will take on this nearly 16,000-acre lake September 17-18. 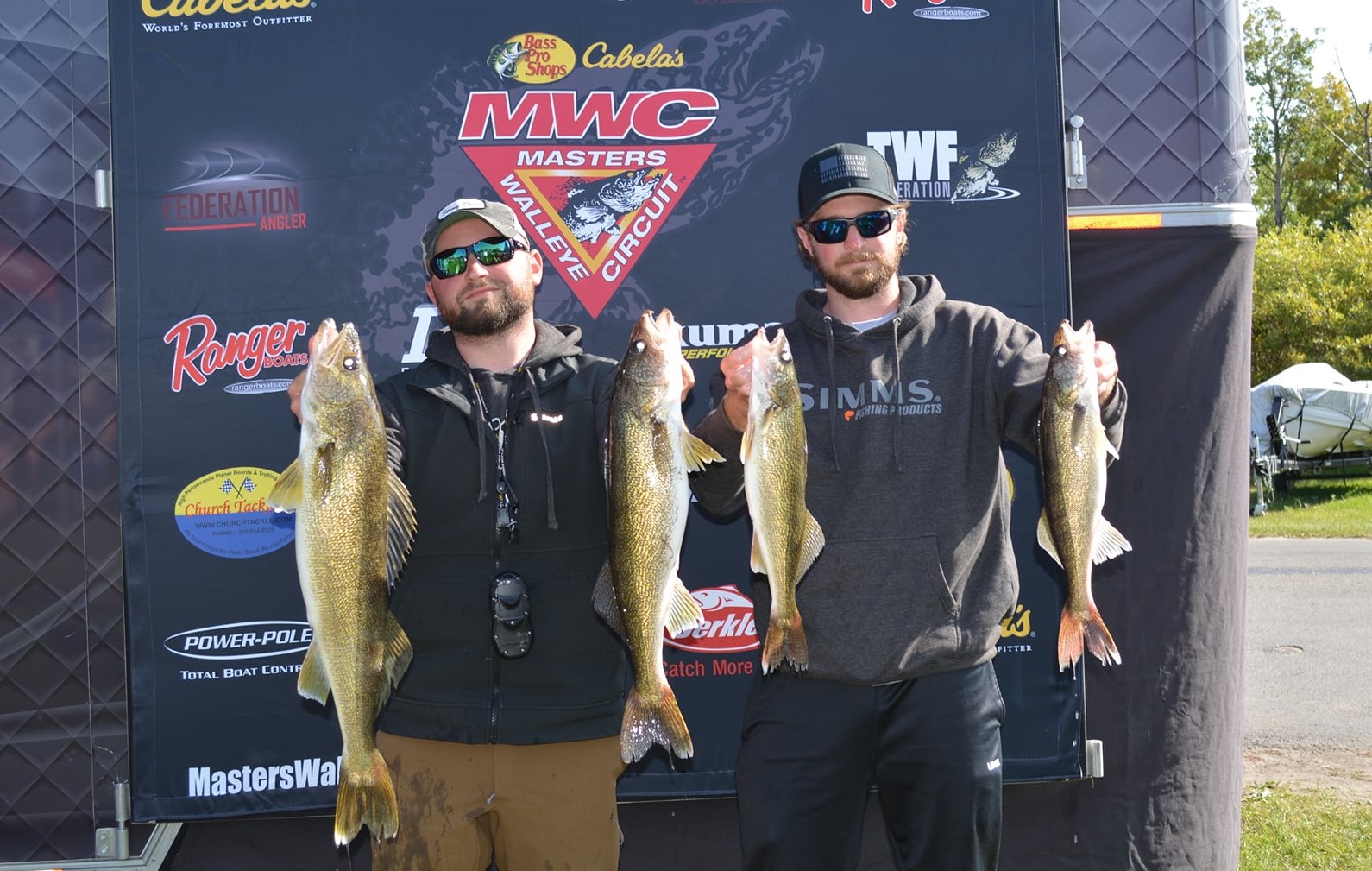 “It’s just so relaxing.” said tournament director, Jeff Kelm, “This event has a different feel to it than the others. Fall is in the air, leaves are changing colors, a number of families travel with the anglers to Stony Point. It’s also a great lake to fish at that time of the year.” The traditional cooling temperatures have the fish focusing on feeding and staging for the long, cold winter season.

Stony Point Resort offers anglers and fans an intimate tournament and viewing experience as the canals cut into the shoreline along side the resort’s cabins provide an opportunity for pictures and conversations with the teams like no other place on the circuit. At weigh-in each afternoon, fans will gather in front of Canal House Restaurant and Lounge to see who will have the heaviest 5-fish limit of Cass Lake’s walleyes.

Each MWC event has a lucrative payout which is based on the number of teams entered into that event, and is awarded to 20% of the field, providing more inspiration to sign up and join the fun. In addition, to a hefty check, the first-place team also earns a $1,000 Bass Pro Shops/Cabela’s National Team Championship (NTC) prize package including paid entry, travel stipend, team jerseys and plaques. Additionally, the big-fish pot, option pot and sponsor bonuses of up to $7,000 from Ranger Cup, a $1,000 Lowrance bonus, Okuma Fishing reels, Berkley Fishing Big Fish package, Lowe Equipment Cash up to $500 and T-H Marine Atlas Awards adds more for distribution among the field.

Qualified teams from the 2021 season earning points in at least three qualifiers compete for coveted berths in the 2022 World Walleye Championship, set for October 2022 on the Bay of Green Bay in Oconto, WI. Those earning points in at least four qualifiers compete for Team of the Year honors, including a $10,000 sponsorship package and thousands more in cash and prizes to the top 10 teams in the final “best of 4” final standing each year.

Daily live weigh-ins will be held at Stony Point Resort beginning at 3:30pm, both days, September 17th & 18th.  We encourage you to watch the weigh-ins live, online, at masterswalleyecircuit.com or on our Facebook page facebook.com/MastersWalleyeCircuit. Immediately following the weigh-in on Friday, September 17th, the MWC and National Professional Anglers Association (NPAA) will host a Kids & Family Fishing Clinic, with free fishing rods available for 50 children in attendance. 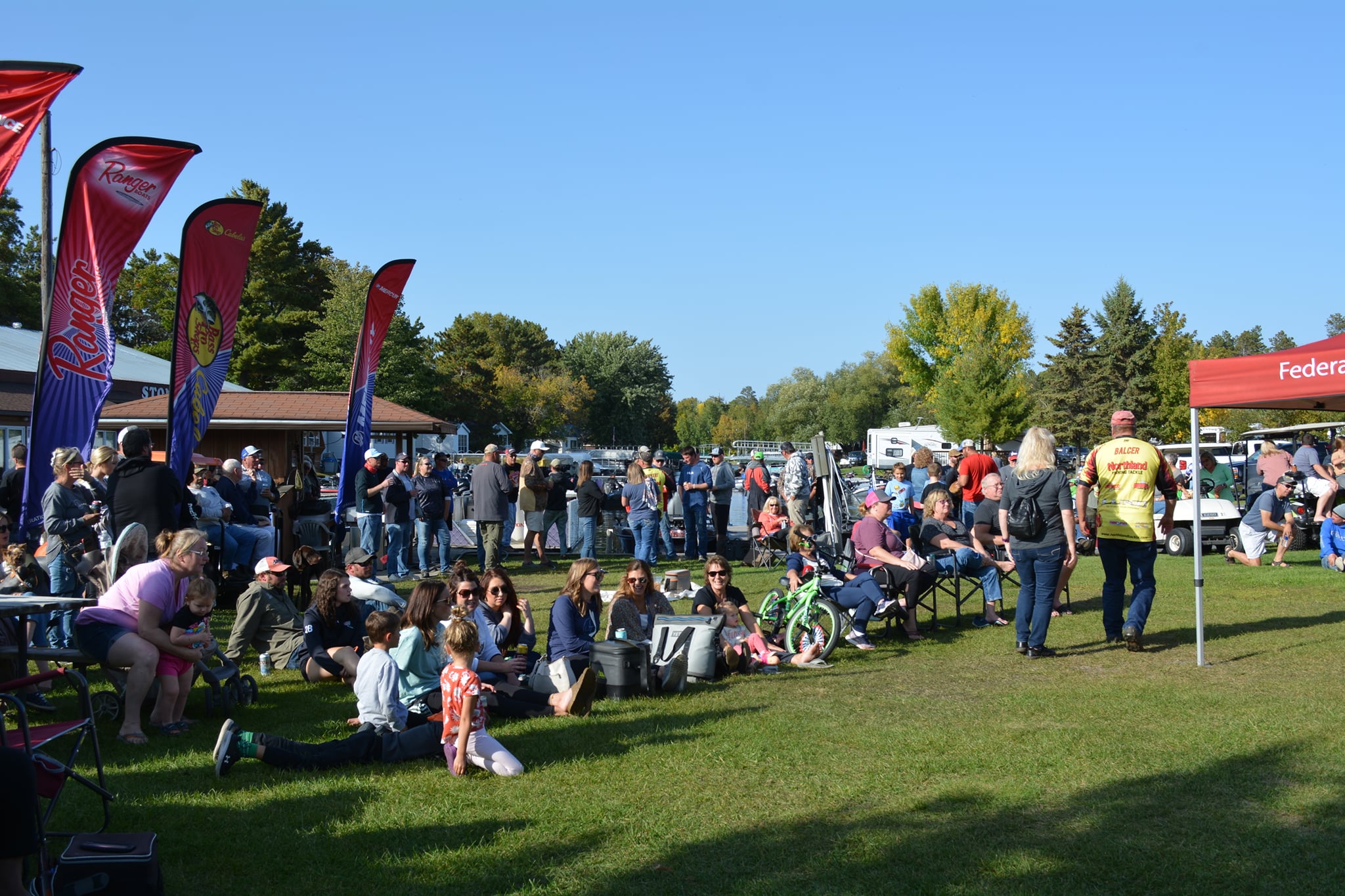 Under the umbrella of The Walleye Federation (TWF), the Bass Pro Shops and Cabela’s Masters Walleye Circuit is North America’s longest-running and undisputed leader in team walleye tournaments and as an inductee into the freshwater fishing hall of fame, has set the standard for competitive walleye fishing for 37 years. MWC is open to walleye anglers from all walks of life. The 2021 schedule included seven qualifiers in six states, plus the 2021 Bass Pro Shops and Cabela’s MWC World Walleye Championship.  The registration deadline for the Cass Lake tournament is close of business Monday, September 13th. Visit masterswalleyecircuit.com for full details.