Ponca City, Ok. — April 16th, 2019 — The headwaters of the Minnesota River plays home for the third stop on the Masters Walleye Circuit’s 35th season. The “Toughest Walleye Anglers on Planet Earth” will have a chance to live up to that moniker while competing on the recently melted waters of the 26-mile long Big Stone Lake.

BPS/Cabela’s MWC fishermen are no strangers to Big Stone, with this being the 5th time, since 2014, the circuit has travelled to Ortonville. Fitting this event is presented by Lowrance, as anglers in the past have spoken about how critical quality electronics are at this event and that trusting what they tell you will make or break your days on the water. 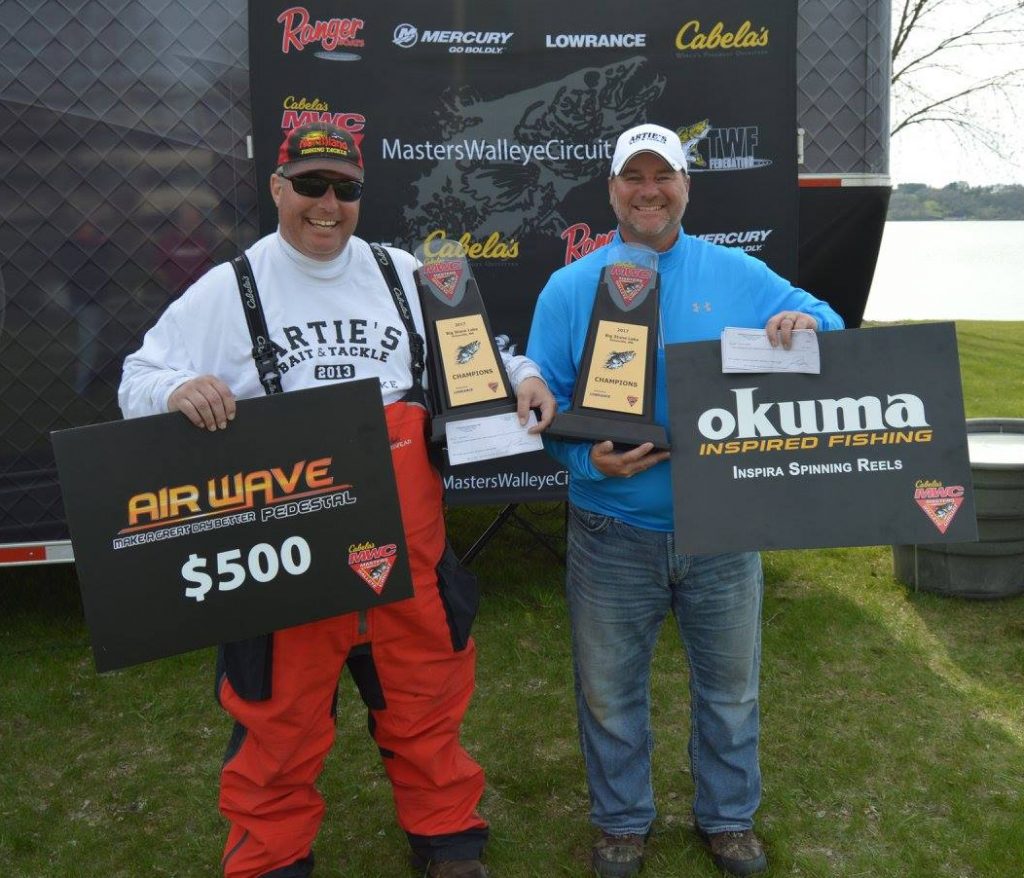 “The fish haven’t seen a bait in a while.” Expressed tournament director Jack Baker. Jack continued “Its taken a while for all the ice to melt on Big Stone. Its pulled away from shore, preventing ice anglers from getting on, but the lake hadn’t open enough for boaters. The lake should be prime for catching fish when we arrive.”

Daily live weigh-ins at Ortonville City Park, Ortonville, MN are free and open to the public beginning at 3:00pm both days April 26, 27.  If you can’t make it in person you can watch the weigh-ins live, online, at masterswalleyecircuit.com or on our Facebook page.

Under the umbrella of The Walleye Federation (TWF), the Bass Pro Shops and Cabela’s Masters Walleye Circuit is North America’s longest-running and undisputed leader in team walleye tournaments and as an inductee into the freshwater fishing hall of fame, has set the standard for competitive walleye fishing for 35 years and is open to avid walleye anglers from all walks of life. The 2019 schedule includes eight qualifiers in six states, plus the 2020 Bass Pro Shops and Cabela’s MWC World Walleye Cham 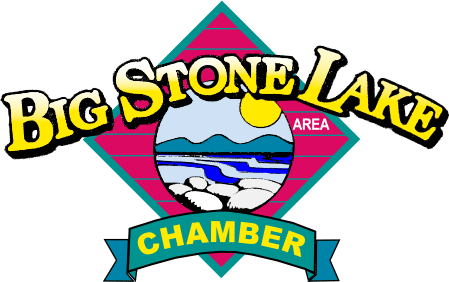 pionship. Registration is now open for all events, and the registration deadline for the Big Stone tournament is close of business Monday, April 22. Visit masterswalleyecircuit.com for full details.