Ponca City, Okla. — March 24, 2022 — Our last event in Spring Valley, Illinois was a huge success with most teams bringing full limits to the scales on both days of the tournament. Now, the MWC is heading over to Sandusky, Ohio to fish the famed waters of Lake Erie! The anglers, staff, and hosts of the Bass Pro Shops and Cabela’s Masters Walleye Circuit (MWC) are excited to see some huge weights come across the stage during weigh-in. This time of year, offers anglers the ability to target these walleyes with many different techniques. Will trolling bring home the trophy? Or will teams find a jigging bite to bring those big Lake Erie walleyes into the net? This second event of the season will be held April 22-23, with weigh-ins happening at the Paper District Marina. 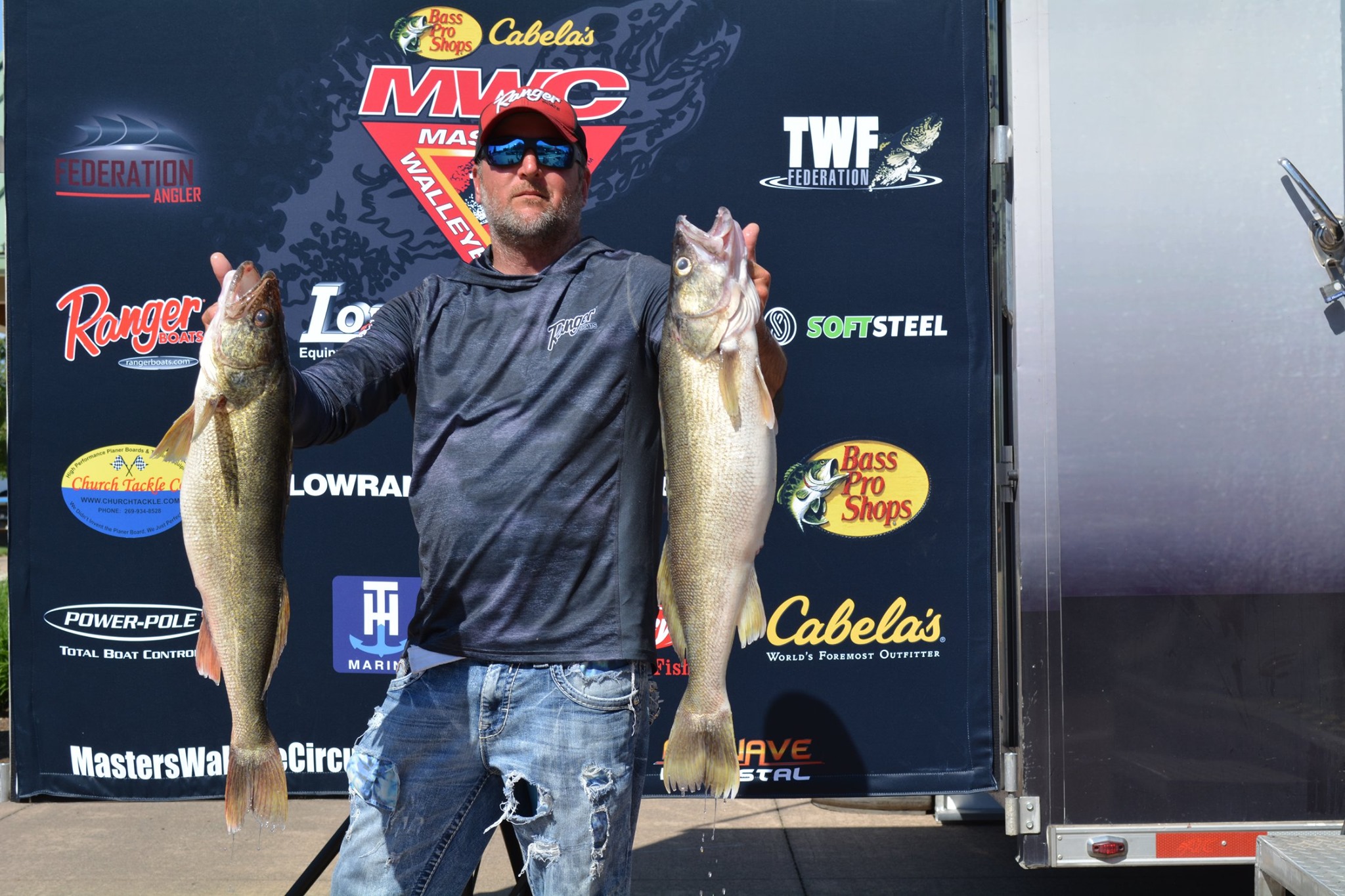 Lake Erie is known across the country as the walleye capital of the world and gathers anglers from around the country every year in search of some of the biggest walleyes in world! Will we see a 40-pound bag be brought to the scales this event? The anglers fishing the MWC sure hope so!

In past seasons, the MWC has held a joint weigh-in with the Lake Erie Walleye Tour (LEWT). This year the LEWT will be joining us once again. Tournament directors Jeff Kelm of the MWC and Jason Fischer from the LEWT have been working together for months and are excited to join up again in 2022 to bring another field of well over 100 boats across the stage battling for the top spot in both events. Many anglers from both organizations will enter both tournaments and try to bring home thousands of dollars in prizes and trophies from both events!

Daily live weigh-ins will be held at the Paper District Marina beginning at 3:00pm both days on April 22-23. We welcome everyone to watch the weigh-ins live, online, at masterswalleyecircuit.com or on our Facebook page facebook.com/MastersWalleyeCircuit.

Anglers competing in the 2022 MWC season events will be attempting to earn a coveted spot in the 2023 Bass Pro Shops Cabela’s World Walleye Championship, in Pierre, SD. 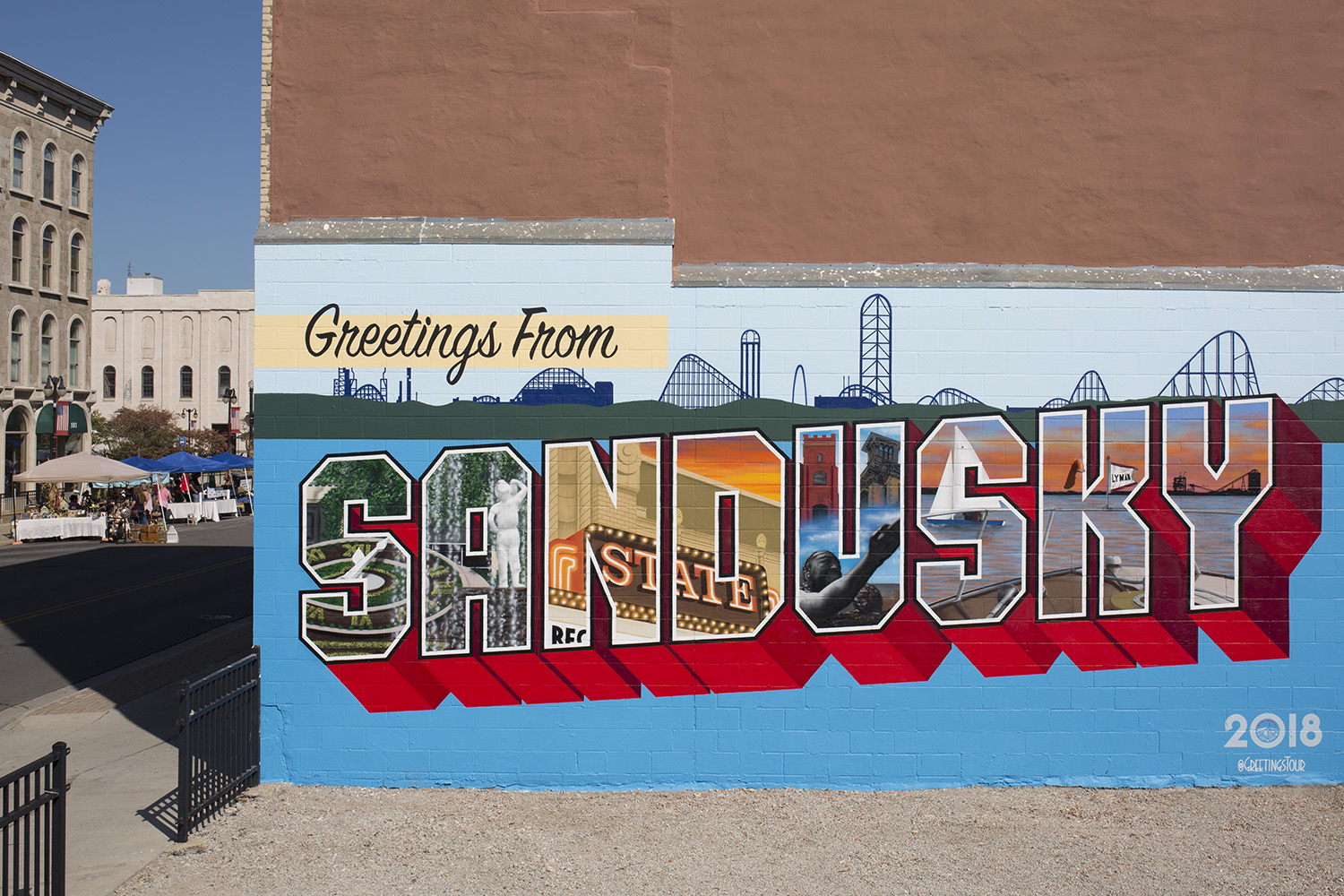 Under the umbrella of The Walleye Federation (TWF), the Bass Pro Shops and Cabela’s Masters Walleye Circuit is North America’s longest-running and undisputed leader in team walleye tournaments and as an inductee into the freshwater fishing hall of fame, has set the standard for competitive walleye fishing for the past 38 years. The MWC is open to walleye anglers from all walks of life. The 2022 schedule includes seven qualifiers in six states, plus berths into the 2023 Bass Pro Shops and Cabela’s MWC World Walleye Championship. Registration is now open for all events, and the registration deadline for the Lake Erie tournament is close of business Monday, April 18th. Visit masterswalleyecircuit.com for full details.