The pair sacked a 23-pound, 15-ounce day one limit and added 24 pounds, 15 ounces on day two for a 48-pound, 14-ounce total that propelled them past day one leaders Troy Morris and Corey Heiser by a 6-ounce margin. “It’s amazing. I’m shaking like a leaf,” said Erickson. “This is a dream come true.” 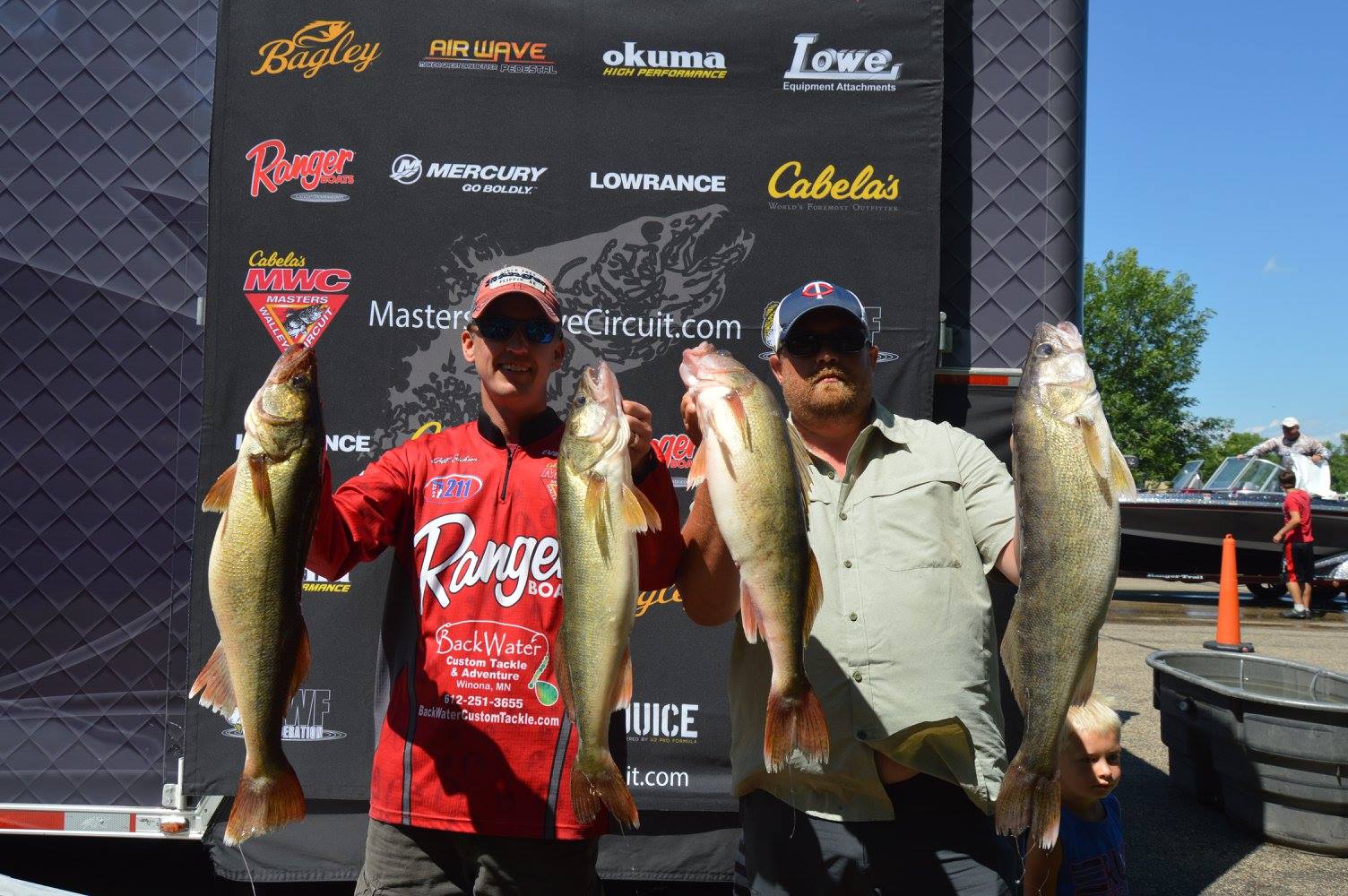 “I really don’t know how to describe it,” added Worden. “Corey and Troy put up 32 pounds on day one. Today we were just hoping to catch enough to stay in the hunt. They’re phenomenal anglers, and the rest of the field knows how to catch fish, too. It’s hard to believe w 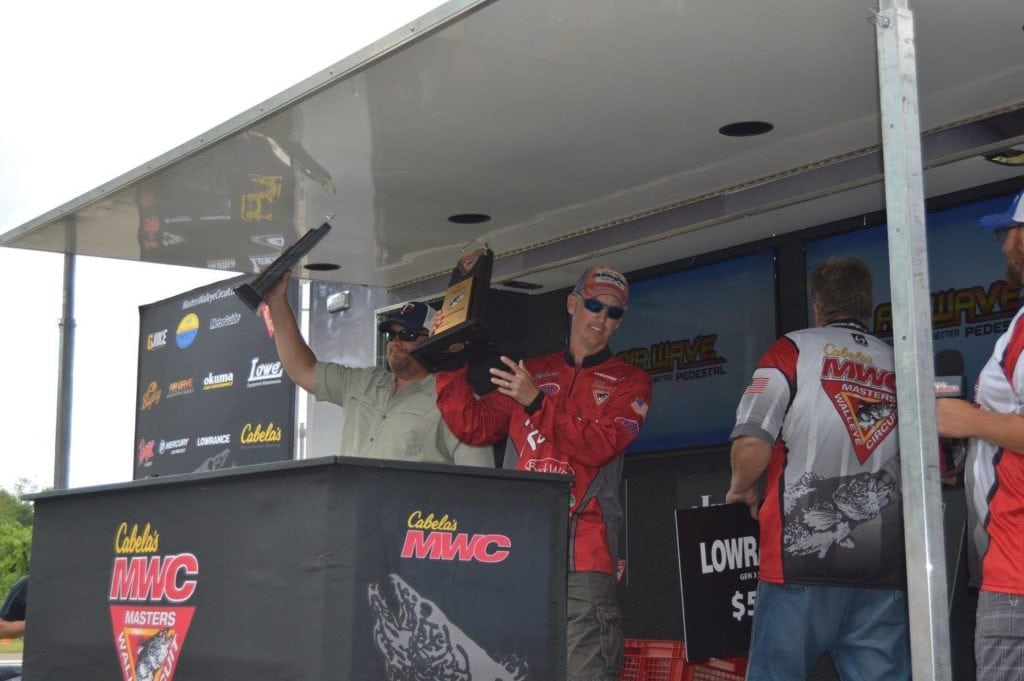 The pair used leadcore and snap weights to slow troll crankbaits tight to bottom in 20 to 40 feet of water in East Bay. They credited their Lowrance electronics for pinpointing prime structure, along with the bottom-hugging walleyes relating to it.

“We relied heavily on SideScan to mark structure such as boulders and transitions from hard to soft bottom,” said Erickson. “DownScan was also key,” Worden noted. “The fish were holding tight to bottom. We looked for subtle color changes that indicated fish, then trolled right over the top of them.” 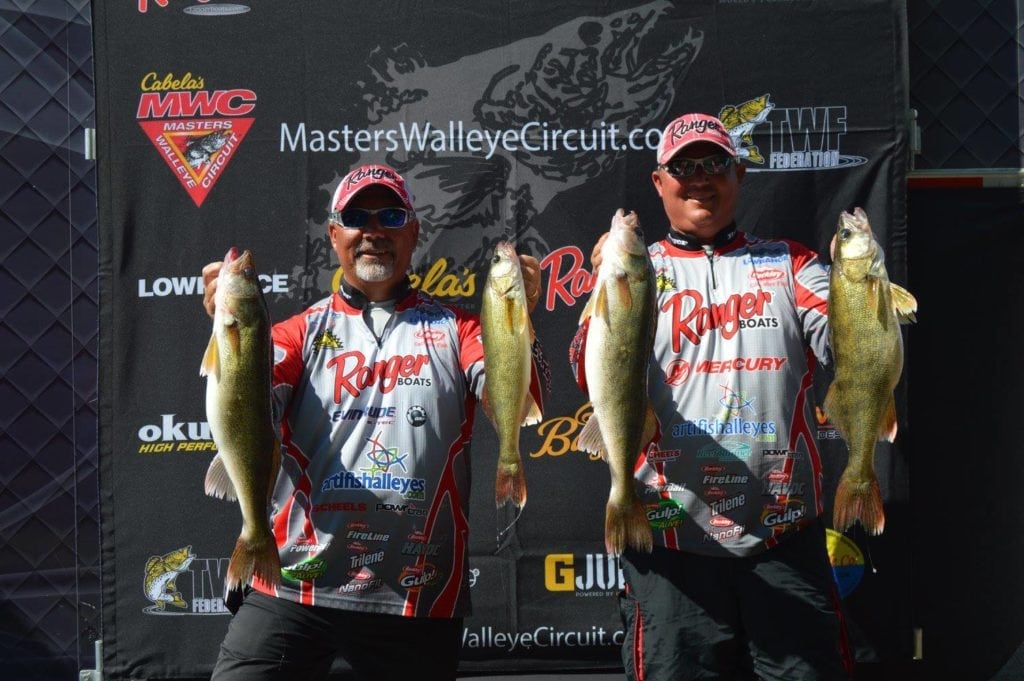 A total of 657 walleyes weighing 1,780 pounds, 7 ounces came to the scale at the Sivert Thompson Activities Center in scenic Grahams Island State Park. Big fish was an 8-pound, 12-ounce beauty caught by  Kulla and Klein, but a number of other broad-shouldered walleyes also crossed the stage. Adding to the fun, the Cabela’s MWC and National Professional Anglers Association presented a Youth & Family Fishing Clinic immediately after the day-one weigh-in, with participating youths receiving rod-and-reel combos courtesy of the NPAA.