Ponca City, Okla.—Aug 3, 2019— The stage is set for the 2020 Bass Pro Shops and Cabela’s Masters Walleye Circuit. With seven championship-qualifying events planted in seven different states across the walleye world, the MWC looks to make their 36th season their best one yet. The new season will pit the “Toughest Walleye Anglers on Planet Earth” against each other for a chance at the famed 2021 Bass Pro Shops and Cabela’s MWC World Walleye Championship, which will be held September 30-October 2, 2021 in Lake City, MN. 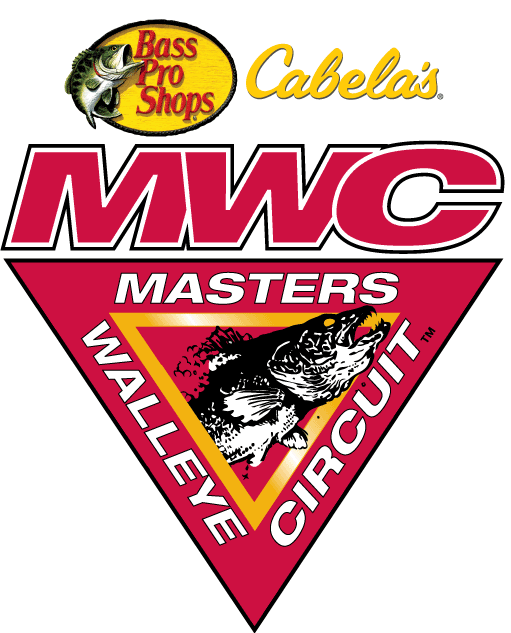 “We have spoken to and surveyed anglers from all over the country, trying our best to fit the pieces of the puzzle together and give them the most exciting schedule we can.” Tournament emcee Jeff Kelm said. “The excellent fisheries along with community support should make the 2020 MWC season a fantastic ride for all involved.”

The 2020 Bass Pro Shops and Cabela’s MWC tournament schedule looks like this:

The Bass Pro Shops and Cabela’s MWC’s lucrative payouts, based on the number of teams entered in each event, provide even more inspiration to join the fun. In addition, the MWC big-fish pot, option pot payouts and sponsor bonuses including Ranger Cup, Lowrance Electronics, Okuma, AirWave and T-H Marine Atlas Awards add thousands more to the total. As a result, winners routinely pocket $10,000 to $15,000 or more in cash and prizes. Plus, the first-place team wins a $1,000 Bass Pro Shops and Cabela’s National Team Championship Prize Package including paid NTC entry, travel stipend, team jerseys and plaques.

Teams fishing three or more tournaments also compete for coveted berths in the Bass Pro Shops and Cabela’s MWC World Walleye Championship, which is comprised of the top point-accumulating teams from the previous year’s season and offers payouts based on the previous year’s participation. Teams that qualify in 2020 will fish the 2021 championship, at Lake City, MN.

Under the umbrella of The Walleye Federation (TWF), the Bass Pro Shops and Cabela’s Masters Walleye Circuit is North America’s longest-running and undisputed leader in team walleye tournaments and as an inductee into the freshwater fishing hall of fame, has set the standard for competitive walleye fishing for 35 years and is open to avid walleye anglers from all walks of life. Registration for the 2020 events will open in January 3, 2020 online at masterswalleyecircuit.com.