Ponca City, Okla. — March 2, 2021 — After a wild 37th season of the Bass Pro Shops and Cabela’s Masters Walleye Circuit (MWC), anglers, hosts and staff alike are ready to roll in just a few short weeks into Spring Valley, Illinois and begin another year of cranking, jigging, weighing and winning! This first event of the season will be held March 19-20, with launch and weigh-ins happening at the Spring Valley Boat Club. 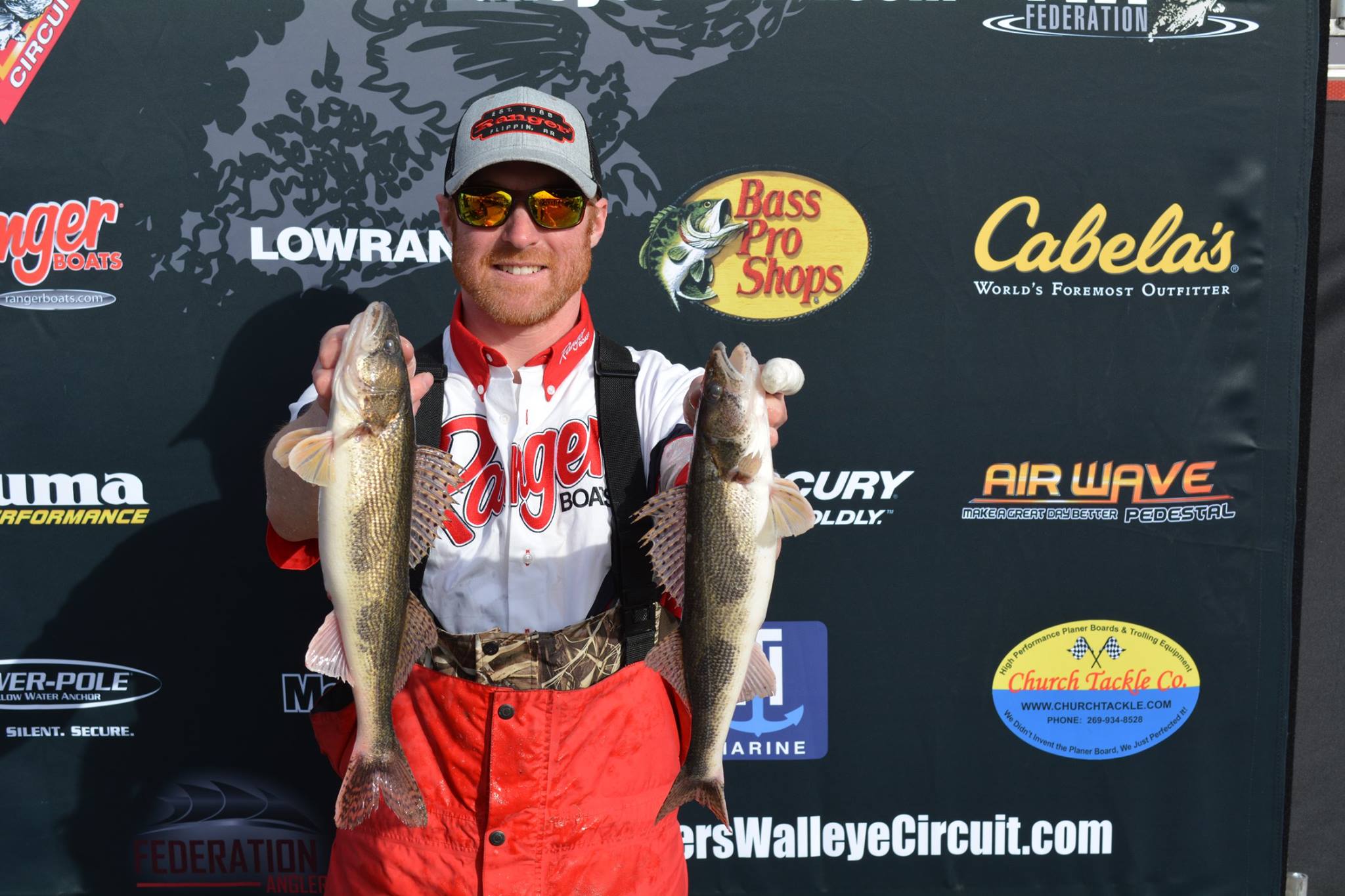 “We made it through the 2020 season, through so many uncertainties and we came out at the end with a lot of great comments and compliments about how participants and communities both felt like we held safe and fun events.” Jack Baker, MWC tournament director said. “Now that we have an idea of how to do things in the environment we are in, we look forward to keeping our schedule as posted and continuing to give everyone the event they signed up for.”

The Illinois River is home to one of the largest sauger populations in the Midwest and participants of the 2021 kick-off event can expect to see full livewells of them with walleye and saugeye mixed in. Teams will have two days to find a total of ten fish, five each day, to bring to the MWC stage and grab a chance at winning the coveted trophy and top prize.

New contingencies for the 2021 MWC season will be an all-new Ranger Cup program, a $1,000 Lowrance bonus, up to a $500 Lowe Equipment Attachment bonus and Berkley Fishing prize package, adding to the already incredible payback tournament participants have come to expect.

Each MWC event has a lucrative payout which is based on the number of teams entered into that event, and is awarded to 20% of the field, providing more inspiration to sign up and join the fun. In addition, to a hefty check, the first-place team also earns a $1,000 Bass Pro Shops/Cabela’s National Team Championship (NTC) prize package including paid entry, travel stipend, team jerseys and plaques. Additionally, the big-fish pot, option pot and sponsor bonuses from Ranger Cup, Lowrance, Okuma, Berkley Fishing, Lowe Equipment and T-H Marine Atlas Awards add thousands more for distribution among the field.

Daily live weigh-ins will be held at the Spring Valley Boat Club beginning at 3:30pm both days March 19-20.  We encourage you to watch the weigh-ins live, online, at masterswalleyecircuit.com or on our Facebook page facebook.com/MastersWalleyeCircuit. 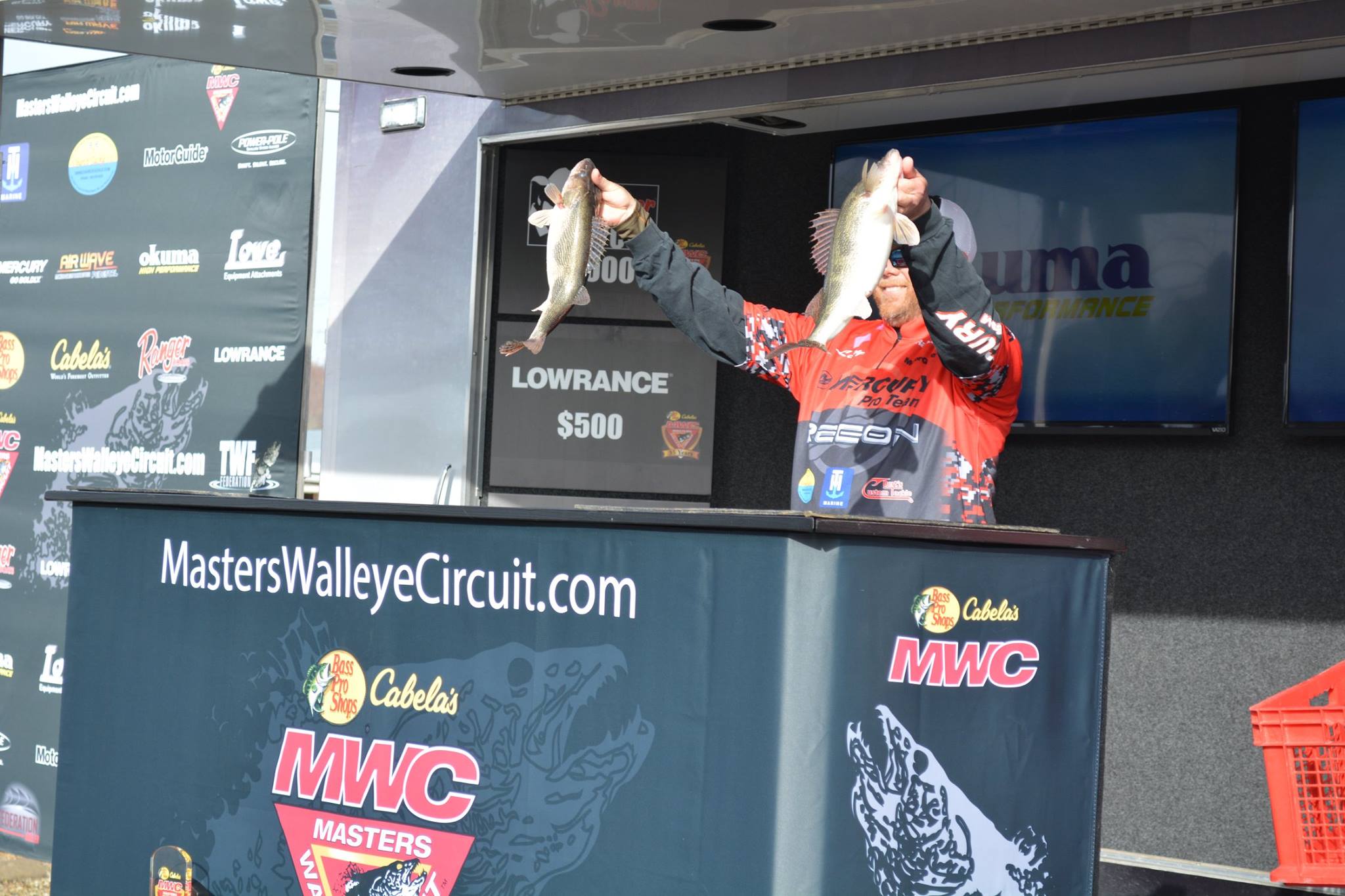 Under the umbrella of The Walleye Federation (TWF), the Bass Pro Shops and Cabela’s Masters Walleye Circuit is North America’s longest-running and undisputed leader in team walleye tournaments and as an inductee into the freshwater fishing hall of fame, has set the standard for competitive walleye fishing for 37 years. MWC is open to walleye anglers from all walks of life. The 2021 schedule includes seven qualifiers in six states, plus the 2021 Bass Pro Shops and Cabela’s MWC World Walleye Championship. Registration is now open for all events, and the registration deadline for the Illinois River tournament is close of business Monday, March 15th. Visit masterswalleyecircuit.com for full details.